Named Direct of Sales for The Mestek Boiler Group

A big congrats to Kenneth Eggleston on his achievements and his new role as Director of Sales of the Mestek Boiler Group! The Mestek Boiler group includes Advanced Thermal Hydronics, RBI Boilers and Water Heaters, and Smith Cast iron Boilers. 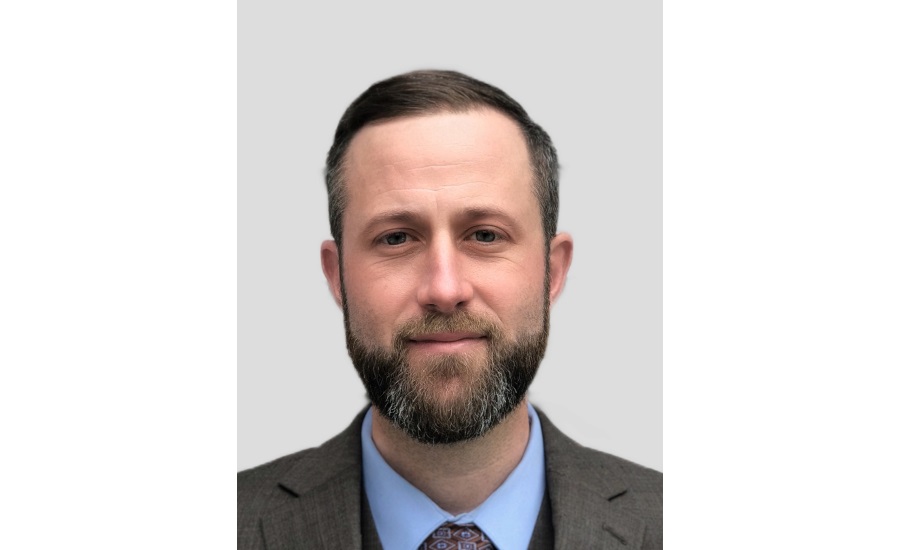 We are pleased to announce the promotion of Ken Eggleston to director of sales – boiler products overseeing the North American market segments and territories. Eggleston has been with Mestek Inc. for more than 13 years in various capacities advancing through progressively more responsible positions in both product development and sales. He has played an instrumental role in the successes of several Mestek divisions in the distributor products group.

A career that began in Mestek’s Research and Development Center, Eggleston spent four years as a development project manager. His exposure to hydronic applications, including air-to-water heat pumps and high-efficiency hydronic boilers, has given him a thorough understanding of today’s modern application theories. Eggleston also served as the national sales manager for SpacePak, a specialty air conditioning and heat pump manufacturer. Working closely with manufacturer’s representatives, distribution channels, and technicians He grew the SpacePak franchise more than 20% annually in his three years as sales manager. Most recently, Eggleston traveled extensively throughout the northeast corridor as the Northeast regional sales manager for Mestek’s boiler divisions. Fueled by his energy and enthusiasm, his territory grew substantially through his customer-centric approach to sales using both pre-sale and post-sale support to drive business and enhance customer loyalty.

“Ken’s experience over his time here at Mestek has put him a position to help us grow within our current market segments as well as the emerging technologies our channels are seeing right now,” said Tim Markel, president of Mestek’s distributor products group. “Changes in the efficiency standards across the board have put our core businesses in a position where the evolution of new products is critical. Ken’s experience with air-to water heat pumps coupled with his hydronic boiler knowledge put us on the right path to growing outside of our traditional segments.”